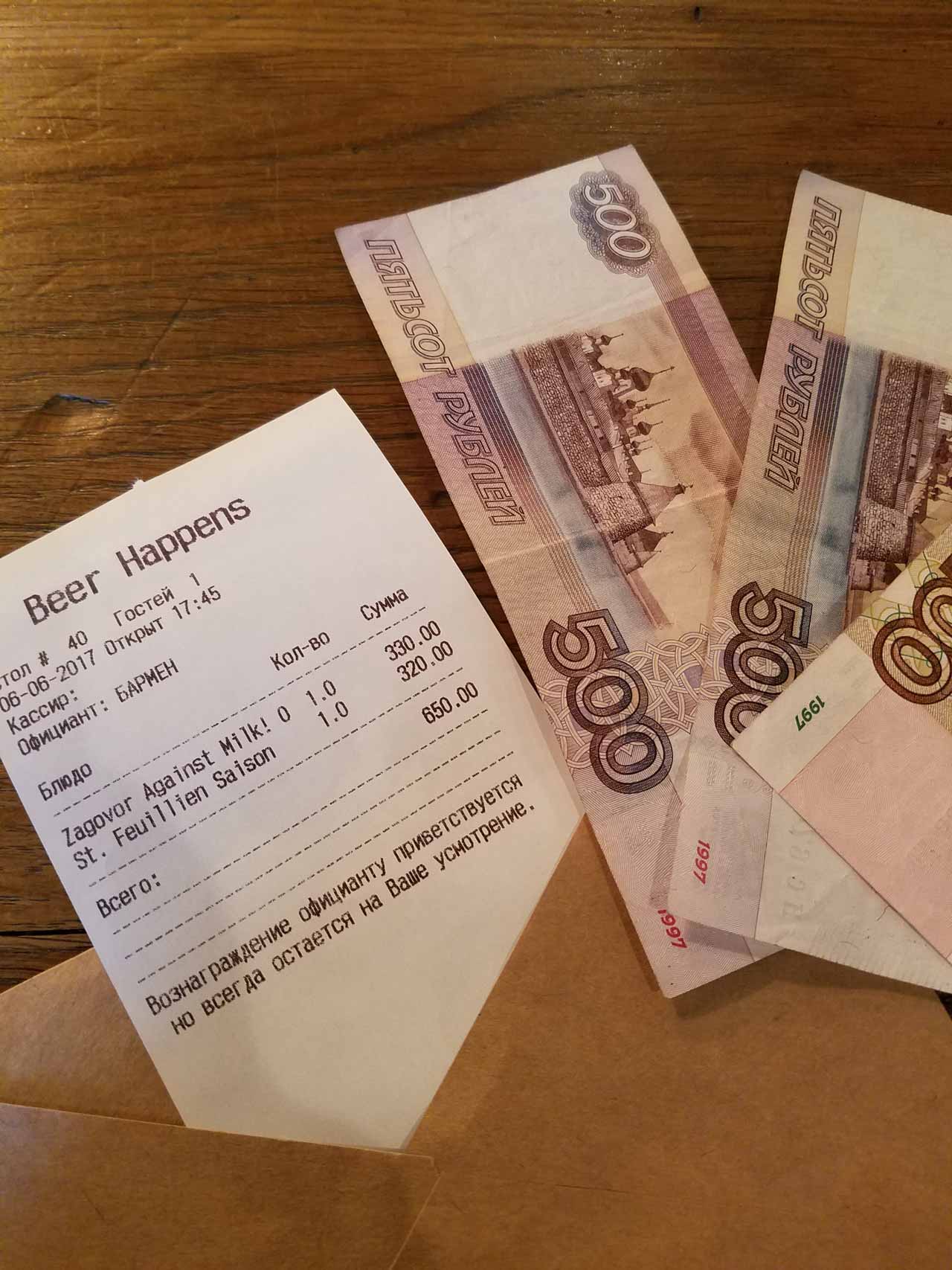 Never in a million years would I expect to read headlines such as “Russia Running Out of Beer” due to “World Cup Fans Drinking Cities Dry.” Many bars and pubs in Moscow and surrounding areas had reported almost running out of beer in the first few days and deliveries taking longer than usual because suppliers were also running low. Meanwhile, stadiums and fan zones were reported to be “fully operating” with absolutely “no shortages or delivery disruptions.” If you’re a craft beer advocate, this is FANTASTIC news! If you read those last two sentences carefully, you will know exactly what I’m talking about. If you’re not catching my drift, then continue reading.

This craft beer movement isn’t just exploding in the states…it’s a global phenomenon. Over the years, I had read about the craft beer revolution in Italy but didn’t truly realize the sheer magnitude until I experienced it for myself last summer. Italy was a little late to the party…okay, very late. These guys got into craft about a decade or so ago? Come on, how good could they be? These were my thoughts as I was researching brewpubs to visit a week before my trip. It was a pleasant surprise to learn that I was wrong. In fact, I completely underestimated them. I’m sorry Italy. Being such late bloomers, they sure as hell knew how to catch up! Maybe they got so good at making beer they forgot all about soccer. I’m kidding! I was dumbfounded and devastated just like any other fan and truly hope they bounce back, ready to take home the gold in 2022. I should tell you however, my initial shock when they got bumped out didn’t last very long. I live by “the only constant is change” motto because if we’re not evolving, then what are we doing? And I’m not just talking about people and soccer teams here- I’m talking about industries, economies, societies and our entire civilization. Before we figured out that cigarettes are bad for our lungs, it was actually advertised as something that was relaxing and soothing for the throat. But when the medical industry confirmed smoking causes cancer, it didn’t stop everyone from smoking. And now, decades later, we’re more educated and more aware, but yet millions of people are still smoking a pack a day. This is a choice. Don’t get me wrong, we’ve come a long way…remember when you would go to a restaurant and the hostess would ask “smoking or non-smoking?” Regular smokers aren’t going to quit anytime soon, but at least they’re more respectful and considerate of their environment. Yes, this is progress. Okay great, so what does this have to do with beer? Keep reading.

I’m a firm believer in education, but not necessarily formal education. I’m talking common sense stuff here. Being self educated is a choice. Perhaps this wasn’t true about twenty years ago, but you certainly can’t say that now. Even a homeless person has access to free resources such as books and the internet. I’m at the L.A. Public Library on a weekly basis and see it with my own eyes. My point is, people prefer and thus CHOOSE to drink crap beer over craft. This big beer bashing is becoming one of the silliest arguments in history. It’s called supply and demand guys. The demand is what keeps driving the sales. People want it, so establishments keep offering it because they want to make money.”Big Beer” isn’t the problem…it’s the people who are drinking it! I really don’t know how else to explain this to angry craft beer enthusiasts who think AB InBev is the devil. Let me give you a few examples to help you shift your perspective. Look at all the people who eat junk food on a daily basis. You don’t think they know what it’s doing to them? Of course they do! This is a choice. I talked quite a lot about this in my previous post. Those who prefer quality over quantity will pay $12 for a hamburger, without condemning McDonald’s franchises nor their customers to burn in hell! Do you follow? Producers of artisanal bread and cheese don’t go off on Ralphs and Albertsons for selling Kraft Singles and Wonder Bread. They’re not fighting for shelf space there because their target marking doesn’t shop there! They go to Whole Foods and Trader Joe’s. Those who drink Budweiser or Coors are not looking for quality. Again, this is a preference, thus a choice. So, why are we still bashing big beer? Instead, why don’t we educate our local establishments? Any time I eat at a restaurant that doesn’t carry craft beer, I almost always make a comment to the manager or owner. And you know what? Sometimes they listen. This is how things evolve.

But I digress, let’s get back to FIFA. Last summer, after Italy I went to Moscow and I was a bit stumped. Russians do vodka…how and when did they get so good at making beer? And I’m not talking about Baltika. But here’s the real kicker, these guys aren’t just brewing incredible European styles, they’re making unbelievably impressive American beers! One beer that really stood out was an American style Milkshake IPA with my favorite hop- mosaic! This ale, brewed by Zagovor Brewery, was served on draft at a charming, hip gastropub in Moscow called Beer Happens. Now, something I didn’t mention in the beginning of this post is that the reports of beer shortages are coming from upscale joints in Moscow. Remember the stadiums and fan zones I also mentioned? Well, if AB InBev is a World Cup Sponsor this summer, then of course the stadiums are not going to have any shortages! Don’t you see what’s going on here? People are becoming more educated and going for the good stuff! This is why there are shortages. People are shifting! It’s not going to happen overnight, but it will happen. Beer Happens! Coincidence? I think not! It’s literally manifesting before our eyes. Not everyone is going to start drinking craft beer, but over time, more and more will. If you still don’t believe me, then look into the MillerCoors/Pabst lawsuit. PBR is going to be in big trouble if they don’t find someone to brew their beer by 2020, when their contract with MillerCoors is set to expire. Millercoors is being sued by Pabst for not wanting to renew their contract, because they’re “facing declining volume in the U.S. and may not have the capacity to continue that relationship.” Here we go, supply and demand.

So how can you be a part of this shift? Encourage your local liquor stores and restaurants to start carrying locally brewed beers. I used to mutter all kinds of things under my breath and get mad at restaurants for their ignorance, but truth is, I was the ignorant one. After some time though, I finally realized that I could take a proactive approach. So now, I compliment the food and whatever else I enjoyed before I kindly ask them to consider better beer options so I could visit more often and recommend to family and friends. And I’ll be honest, some of them could care less, but a few of them indeed have taken it into consideration and made some changes. Dear reader, I encourage you to join me. If enough of us bring it to their attention, they’re going to have no choice but to adapt. Happy customers equals more profit and trust me, they all want to stay in business.

In conclusion, if you want to get a feel of this craft beer excitement whilst enjoying one of the games, I may have a solution for you: since you can’t teleport to Moscow, call your local watering holes and see who’s opening up early. If you’re lucky enough to live in Los Angeles, you can just go over Tony’s in Burbank. These guys have been opening as early as 6am and 5am last Friday for Brazil vs. Costa Rica! Draft in style, my friends…FIFA style.