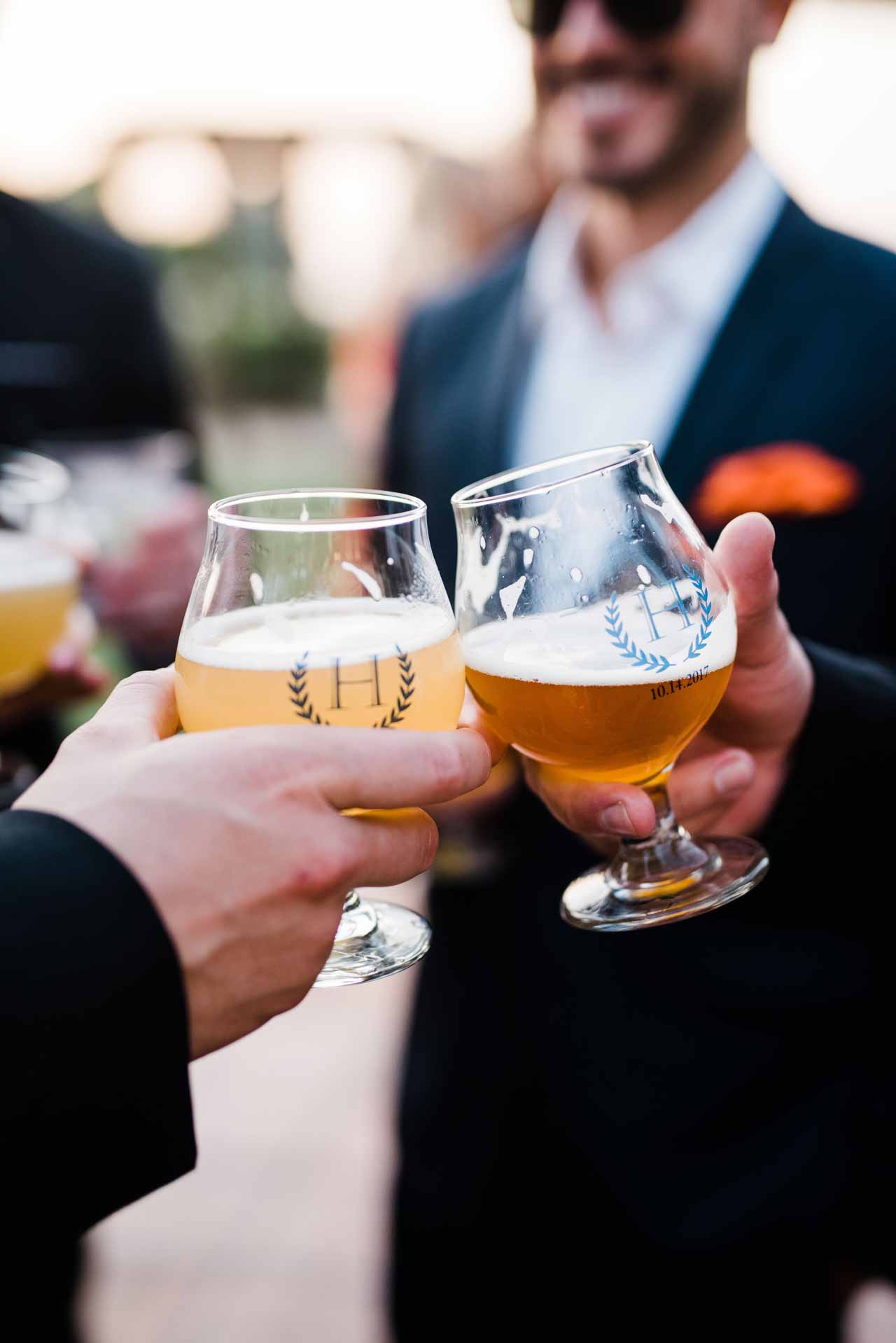 Would you be upset if you attended a wedding that didn’t serve any alcohol? Have you ever attended one? I have…and trust me, it wasn’t fun. If you’re the one who’s getting married and considering a dry wedding, I’d like to offer some thoughts and tips. But first, I want to share a little story with you as to why I thought this was somewhat outrageous the first time I heard it.

Living in Los Angeles is absolutely phenomenal. It’s very obvious why it’s a melting pot and though some people aren’t fond of this aspect, I totally am. I wasn’t born in the country but having been raised in L.A. I have friends from all over the world. Being exposed to different cultures and cuisines is something I enjoy immensely and don’t even want to imagine living somewhere with little to almost no cultural diversity. With that said, I think it’s important to respect each other’s cultural traditions and customs. For example, people of my ethnic background are usually considered heavy drinkers. I come from a country that makes a hearty soup for breakfast called khash. This dish is served with vodka. Yes, vodka in the morning. I’m quite certain anyone from Germany, Ireland or England wouldn’t find this strange. However, what most people would find strange is someone from MY country who decided to have a dry wedding, which I was a guest at many years ago. This decision was because of religious reasons and although I respect that, there needed to be some kind of balance. Not a single person from our table was affiliated with that religion and all the men, as you can imagine, were rather disappointed. I’m not going to lie, I was pretty upset myself.  And in fact, up until that day, I had never attended a wedding that didn’t serve copious amounts of hard liquor.

Now let’s fast forward to almost a decade later when Draft In Style was born. The concept was pretty straight forward: a craft beer station we can offer for private events in conjunction to the regular bar, or a craft beer bar that would also serve other alcohol in addition to the draft beer. So you can imagine our surprise when the first wedding we got booked for told us that they’re only serving beer and wine. We all thought this was a bit strange but the idea started growing on me. We did another wedding a few weeks later where we were asked to serve only beer, wine and champagne.  After that wedding I was completely sold. When I was a kid growing up, heavily intoxicated guests at parties seemed totally normal. Now? So not classy, especially during a nice reception.

Some venues today don’t even allow hard liquor for this very reason. I understand if you think this is annoying because you want people to be having a good time and dancing. I also understand that most people prefer to get on the dance floor only after some alcohol (I’m guilty of this myself). But the average craft beer is between 5-7% ABV anyways and with such a broad range of styles, there is a beer for every type of drinker. And since I’m reading wedding blogs all the time now I definitely see the shift to “beer and wine only” receptions and I’m just loving it. Although I don’t see anyone in my family who would ever do this, I’m secretly hoping we’ll eventually get there one day. And for various reasons, I’m also secretly hoping people will shift from wine to beer. Needless to say, I don’t think it’s completely impossible. My mom now would take an IPA over a glass of wine any day. If someone had told me this years ago, my response would have been “when pigs fly.”

Having read all this, I’m hoping you opt for a beer and wine only reception but if you still must do a dry wedding, for religious or personal reasons, here are some tips:

In conclusion, I understand this can be tricky if you’re considering having a dry wedding for religious reasons, but unless you live in Utah, pretty please consider a beer and wine reception. Cheers!