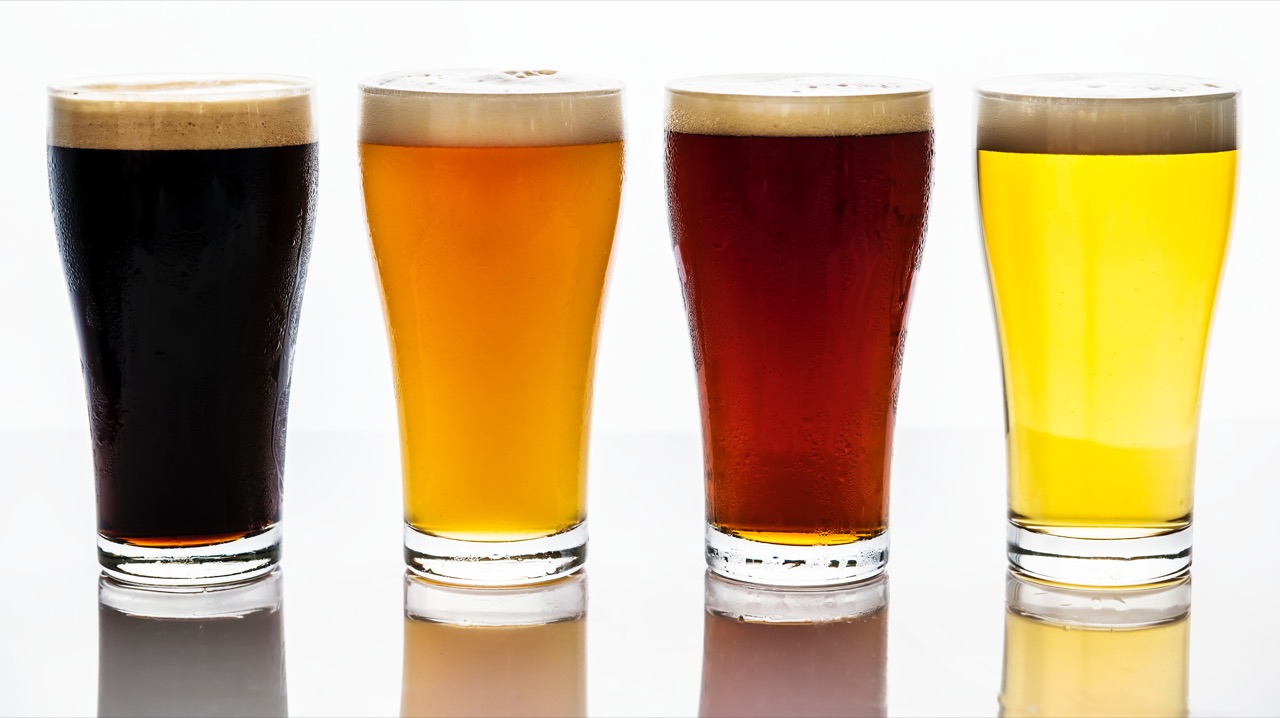 Most people searching for the answer to this question usually want it in layman’s terms. In other words, they don’t want to hear “ales use top fermenting yeast and lagers use bottom fermenting yeast.” Let’s be real here…that doesn’t explain much. If I was merely a beer enthusiast, I would get annoyed if someone gave me that answer because I’d still have no idea what it meant!  Sometimes we tend to forget (I’m guilty of this myself) that most people who drink beer simply drink it because they enjoy it. They don’t work in the industry, they don’t want to learn how to homebrew, nor do they care! All they want is basic knowledge so they know how to order a beer properly. In my Beer 101 workshops, I usually open with this question to get an idea of how knowledgeable the audience is and I kid you not, I’ve only had one person who knew the answer. This brought me to an interesting conclusion: the answer is pretty complicated and boring! That’s why most people who love beer don’t even know. I’m not a very technical person so I usually need things explained to me creatively…okay fine- idiot proof. So if anyone else can relate, here is a dumbed-down version to this commonly asked question:

Most beers today fall into two main categories: ales and lagers. However, in the very beginning, all beers were ales because lagers weren’t discovered until about the 15th century. Ales were made using four main ingredients: barley, water, hops and yeast. Yeast is a fungus that consumes the sugars (which come from the barley) and converts them into two things: carbon dioxide (gas) and ethanol (alcohol). Think of yeast as Pac-Man and the little dots as sugar. Pac-Man just loves munching away at these little dots and then burps out gas and alcohol (I know this sounds gross but just stay with me). So imagine Pac-Man hanging out towards the top of the fermenter (tank, vessel or whatever it’s in) and doing its little routine. This is how ales are made. The term lager comes from the German word “lagern,” which means storeroom. In Germany brewers would store the beer in cool caves or cellars where Pac-Man would do its thing. But one day, a new type of yeast mysteriously found its way into the beer and Pac-Man suddenly dropped to the bottom of the fermenter. This was the birth of lagers. Okay let’s elaborate a bit here. Researchers have found that the “mysterious yeast” ended up in Bavaria most likely via Transatlantic trade in the early 15th century. It’s basically a hybrid yeast that seemed to enjoy the cold temperature, took a huge dive down and continued eating sugars on the bottom. The result? A clear, crisp beer that lacks most of the flavors that ales produce. Majority of the beers you know today are ales (pale ales, IPA’s, ambers, porters, stouts), but ironically, the most consumed beer in the world is actually a lager. So there you have it; ales versus lagers in a nutshell. Now go grab a six pac, man. Oh come on, give me credit for trying!